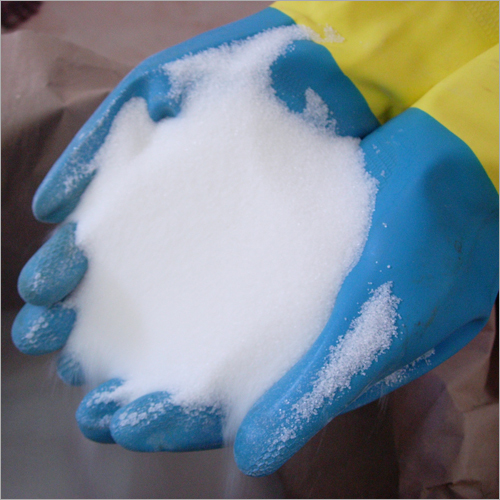 Properties & Usage: POLYTONE K 88 is a neutral, unsaponificable ketone-aldehyde condensation resin. In general used in combination with other binders. On account of its wide compatibility and its efficiency, it is used to improve gloss, solid content and covering capacity in the most diverse paints systems. These resins are highly effective in imparting gloss, adhesiveness, leveling and also in increasing the solid content leading to a reduction in the VOC.

POLYTONE K 88 improves the pigment loading capacity of nitrocellulose lacquers so that even at high pigmentation an excellent gloss can be still ne achieved. In wood primers, POLYTONE K 88 nitrocellulose combination lacquers containing 30%(calculated on basis of POLYTONE K 88) of maleic resin, coconut oil or ground nut alkyd resin, or a fatty acid alkyd resin, are found to have a rapid solvent release and consequently can already be sanded after a short period of time

Due to its insolubility in aliphatic hydorcarbons, POLYTONE K 88 is suitable for the manufacture of finishes which have to be resistant to mineral oil. For the same reason, polishes containing white spirit may also be used on corresponding nitrocellulose polishing lacquers Good weathering resistance is achieved by combining POLYTONE K 88 with nitrocellulose, plasticizers and suitable alkyd resins. POLYTONE K 88 acts as a hard resin in combination with soft resins and polychloroprene for the manufacture of adhesive

Solubility: POLYTONE K 88 is soluble in all solvents commonly used in the paint industry with the exception of aliphatic hydrocarbons and alcohols.

Compatibility: In order to test the compatibility of POLYTONE K 88 with binders, corresponding solutions were mixed in such a way that 20% and 40% of resin, based on the respective binder, were added. After application to glass and drying, the dry films were assessed for appearance. Individual data are shown in

Shelf Life:  Store under cool dry conditions. It is recommended that the material be used within 12 months from the date of manufacture 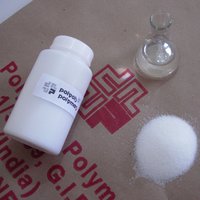 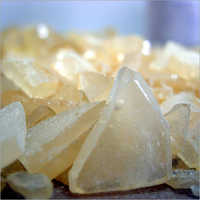 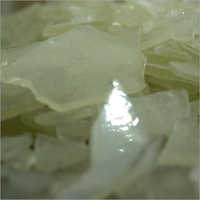 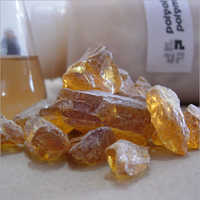 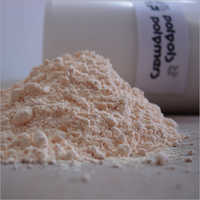 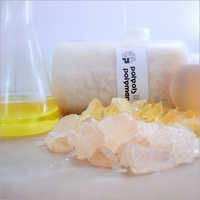